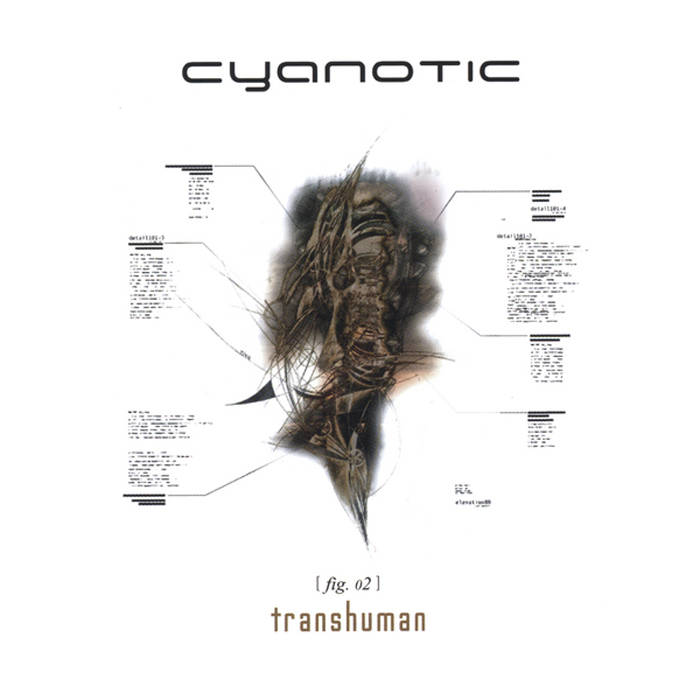 pimpdaddyprime This was the album that introduced me to the idea of transhumanism and eventually the cyberpunk genre and it was the first album to put what was in my sleepless, erratic mind into words and angry robot noises.
This was one of those life defining albums for me, where it introduced me to knew ideas, new sounds and described my mental state in a way I had been struggling to up until that moment. Favorite track: Axiom.

Jimothy Wicked Listening to this album makes me feel bitter. I used to own this CD a long time ago, but an acquaintance of mine borrowed it and never returned it. Now when I go looking for this CD to purchase again, the minimum price I can find for it is $99. Awesome album and almost worth buying it at that price. ...almost. Favorite track: Insurgence.

Bandcamp Daily  your guide to the world of Bandcamp